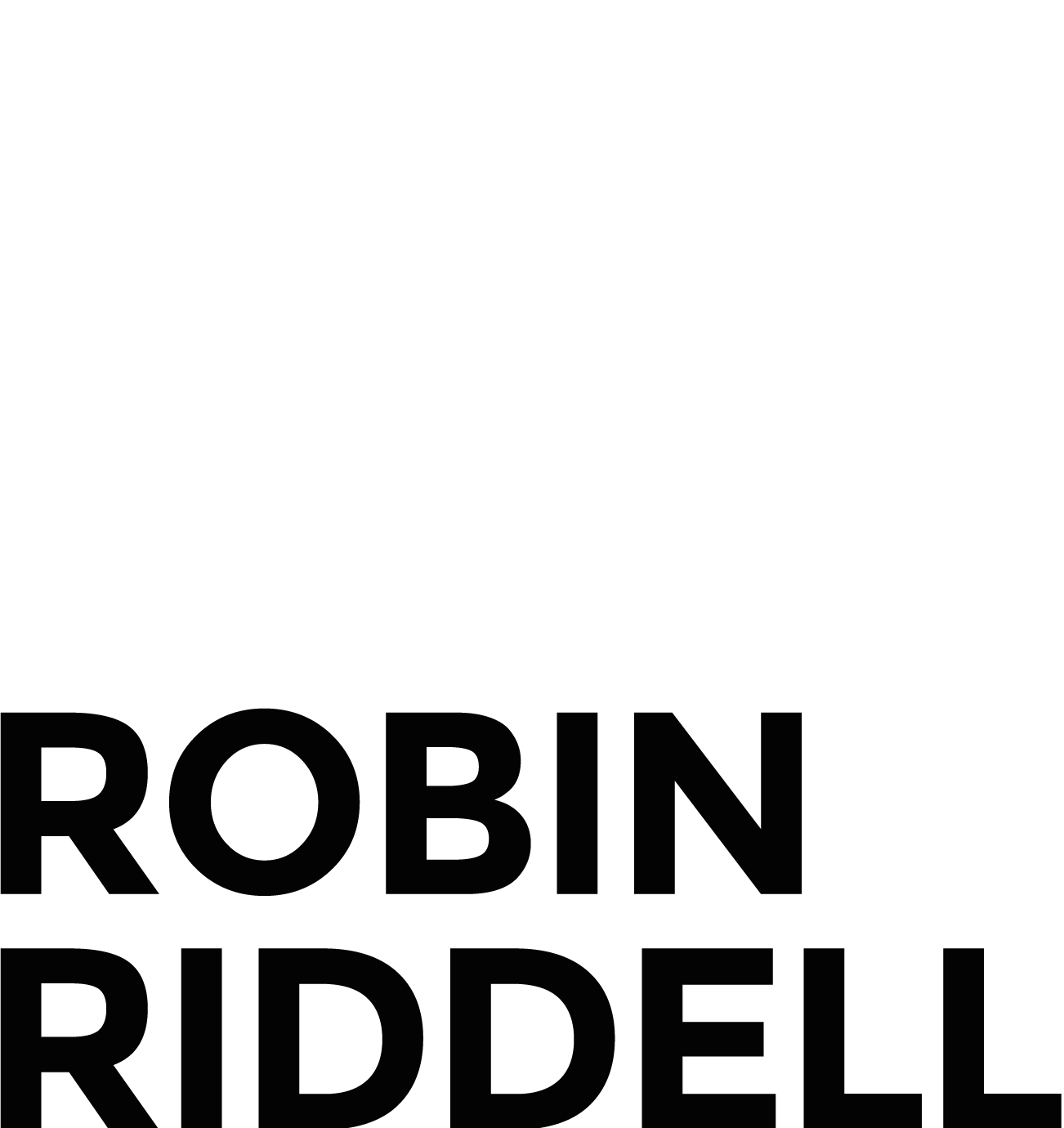 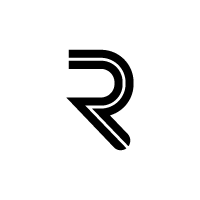 As Official Luggage Supplier to the 2016 Australian Olympic Team, the task of creating a campaign to emphasize the quality and craftsmanship (that make Crumpler products tough as hell) was set.

Crumpler’s ‘endurance testing’ campaign was born – a very Crumpler ‘tongue in cheek’ approach to revealing how they test their products. ‘Road Tested For Olympians’ was the copyline I wrote to capture the concept, while singing loud and proud about this prestigious partnership.

‘Run, Jump, Pack, Roll, Spin…Rollin To Rio’ was then written as supporting copy to advertise the product only (replacing ‘Road Tested For Olympians’ where the endurance testing creative wasn’t used). This was strategically used to lead nicely into the overarching social media hastag: ‘#rollintorio’.

The series of videos (above) were created for social media (including shorter edits), based on the same concept – directed by Lina Dominguez and shot by Michael Danischewski. All campaign photography was shot by Nicole Reed.